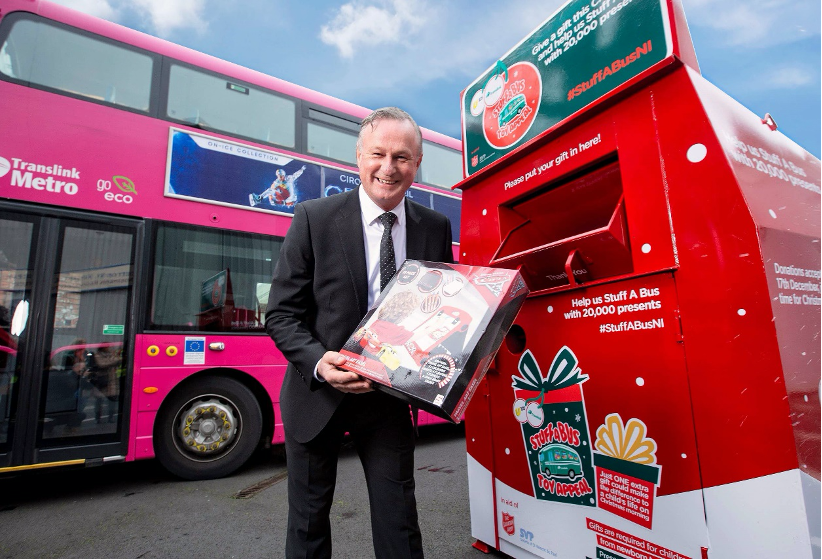 How has Stuff A Bus evolved?

In 2019 Stuff A Bus set a massive target of 20,000 toy donations, building on the 15,000 toys
donated in 2018. With the incredible help and generosity of local people, organisations, and
Translink staff and passengers, we managed to smash that target and stuff a double decker
bus full of toys!

During the appeal, we heard some incredibly moving stories about the families St Vincent de
Paul and Salvation Army look after, and it really brought home the need for ongoing support
to tackle the issue of poverty in Northern Ireland. 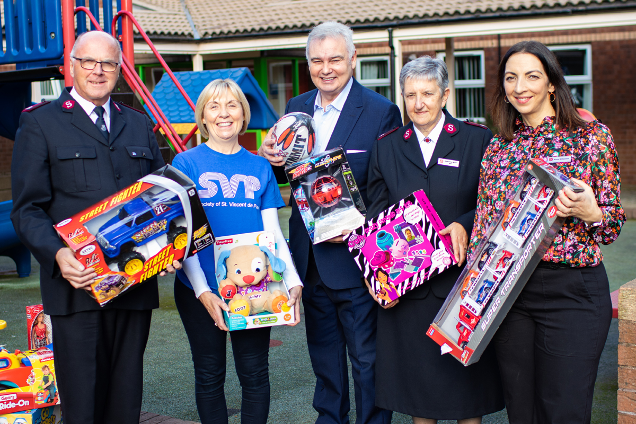 That’s why we brought on board Northern Ireland football manager Michael O’Neill last year
as our Stuff A Bus ambassador to help promote the initiative. Michael helped launch the
campaign and Belfast-Born Eamonn Holmes even visited the Salvation Army’s Family
Centre in North Belfast, close to where he grew up, where he met families and heard how
Stuff A Bus makes a difference in their lives. 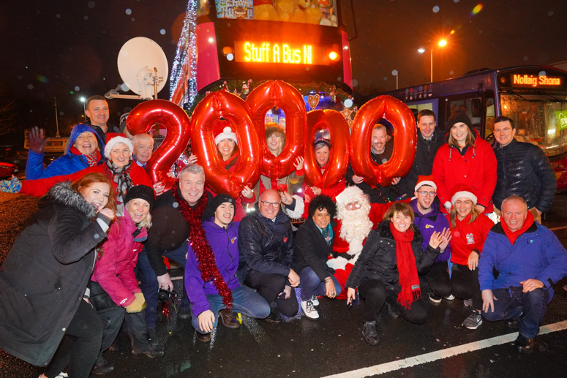 Eamonn Holmes:
“When you see real people, who have real problems, making the best of terrible situations in
their life, thank goodness for the Salvation Army, St Vincent de Paul, Translink and U105 for
collaborating together to bring families some extra joy at Christmas.”

Then the most important part: donated toys were delivered ahead of Christmas Eve to
families who needed it most, ensuring that thousands of children woke up to a present on
Christmas morning.

To find out more about Stuff A Bus 2020 campaign and how to donate, click here!